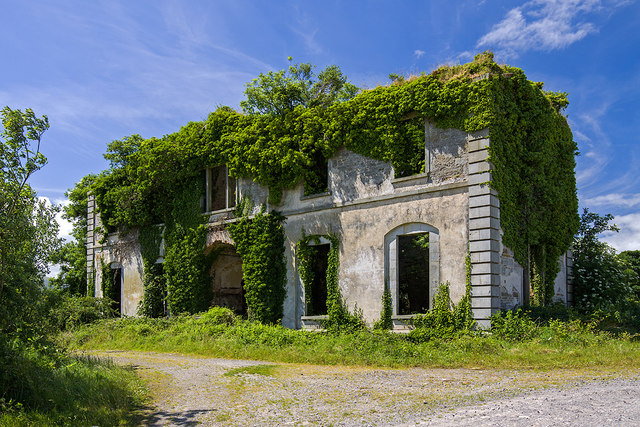 In Part One of this two-part series, we explored Leitrim’s history from ancient times to the rise of the great Irish families up to the colonisation of England.

By the mid-1800s, Leitrim citizens found themselves dealing with the failure of its mining and linen industries, as well as the mass starvation that gripped Ireland during the Great Famine.

The Devastating Effects of the Great Famine

From 1845 to 1849, the “late blight” disease destroyed the genetically identical potatoes of Ireland, resulting in widespread hunger, homelessness, and a huge decline in the country’s population—including that of Leitrim’s.

As the country scrambles to survive, the British government tried to relieve mass starvation.

During the tailend of his term, Prime Minister Sir Robert Peel gave Ireland permission to continue exporting their grains to the UK. To add more food to the population’s table, Peel also approved the importation of corn from the US.

However, when Lord John Russell came to office in 1846, British policies changed. While grain exports were allowed to continue, the burden of providing for those who were stricken in poverty transferred to the already dwindling resources of local landowners.

Starvation affected everyone in the country, but it was the peasantry in rural areas who felt its most dire effects.

Apart from not having enough food, the peasantry also couldn’t pay for rent. Relief from landowners wasn’t enough. As such, hundreds of thousands of Irish tenants were evicted from their homes.

On top of that, the 1834 British Poor Law required “able-bodied” indigents to go to workhouses. The Irish also disliked imported corn from the US, which resulted in nutritional deficiencies.

Without homes and enough food, the peasantry moved to urban centres. Their malnourishment led to epidemic diseases like typhus. Rural residents then brought these infectious diseases to urban areas, which led to high death rates in large cities like Dublin and Belfast.

The British government’s efforts were inadequate, limiting themselves to funding soup kitchens, providing loans, and generating jobs in public works.

It was during this time that resentment towards British rule started to gain a foothold.

The Irish Potato Famine concluded with the deaths of one million people and the emigration of another two million.

The country’s population continued to decline in the following decades, due to low birth rates and more emigration. Millions of skilled and talented young people also left for the US.

Resolution of the Great Famine

The Great Famine changed the nature of landholding and agriculture in Ireland.

Estates in severe debt were auctioned off, which London-based landowners exploited. This started the agricultural shift from farming to (the more profitable) livestock rearing, which only benefited the landowners. They also raised rents and evicted 50,000 more Irish families from 1849 to 1854.

The blight returned by 1879. However, the effects were less dire as farmers and labourers organised a political alliance to fight against their landlords. This eventually led to rent reduction, British political reforms, and the elimination of unpaid rents.

Irish tenants were then allowed to purchase their lands back from landlords, effectively ending the landlord system in the country. 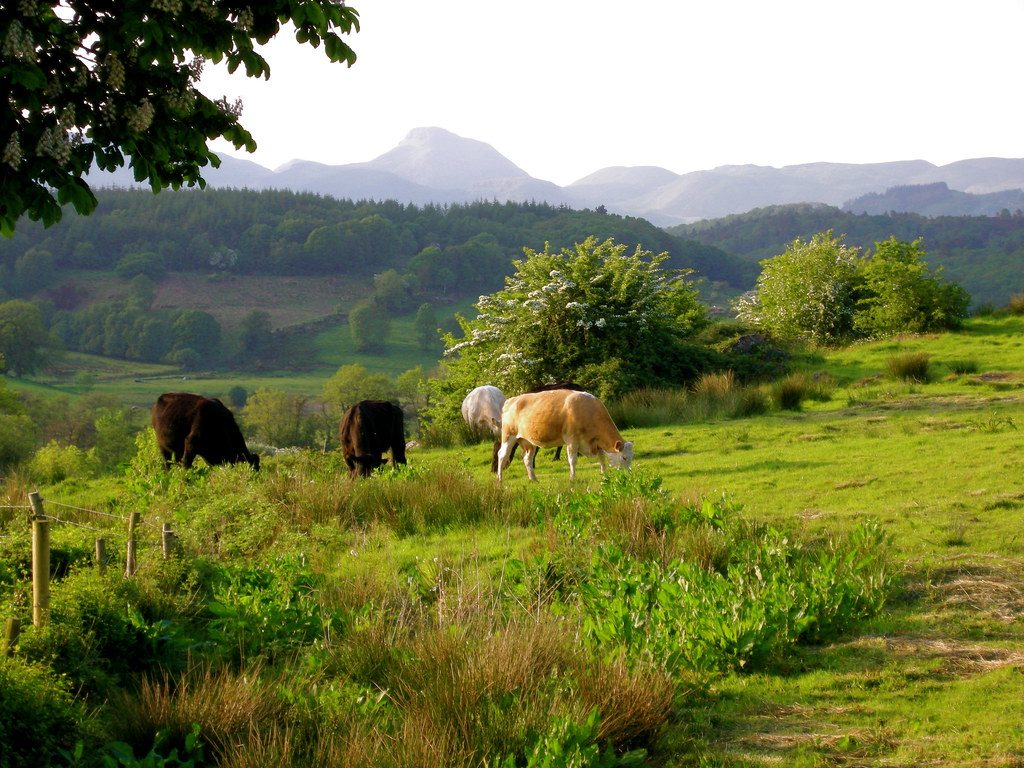 Establishing the Republic of Ireland

Organisations were formed, including the Irish veterans of the US Civil War. They started armed rebellions in Ireland, but were quickly crushed due to lack of communication and weapons, as well as the presence of British spies.

The struggle for independence, however, didn’t falter.

On Easter Monday in 1916, the Irish Volunteers (composed of more than 2,000 men) marched to Dublin and declared a republic. They were defeated after a week, resulting in the execution of their leaders, as well as the death of 400 rebels, civilians, and British people.

The execution of the Easter Rising leaders led to a massive surge in the support for Ireland’s freedom.

Despite numerous armed conflicts, the Irish Free State constitution was implemented, turning Ireland into a member of the British Commonwealth.

The Free State constitution was then abolished in 1937 to make way for a second Irish constitution. In 1949, 700 years of British rule ended. Northern Ireland, however, remained under the UK until today.

Although fatalities in the northwest were small compared to other areas, Leitrim also contributed in the Irish War of Independence.

Seán Mac Diarmada, one of the Proclamation signatories and a prominent figure in the Easter Rising, went to school in Leitrim. Meanwhile, researchers today are looking into the possible role of the county’s caves as hideouts or centres of intelligence during the war.

By the 21st century, Leitrim’s population picked up. Latest census shows that it now has more than 32,000 residents—the fastest growing population in Connacht.

Carrick-on-Shannon, the county’s largest town, is a top venue for stag and hen parties, as well as corporate adventures. Guests have a wide variety of places to pick, as the county is full of bogs, lakes, and mountains.

Despite its devastating past, Leitrim is undoubtedly recovering well in the modern age and is now one of Ireland’s primary tourist destinations, offering picturesque views, historical spots, and off-the-beaten-path adventures to the world.